September 28, 2020 Joshua Rivers Comments Off on 419: Pivoting During Times of Change 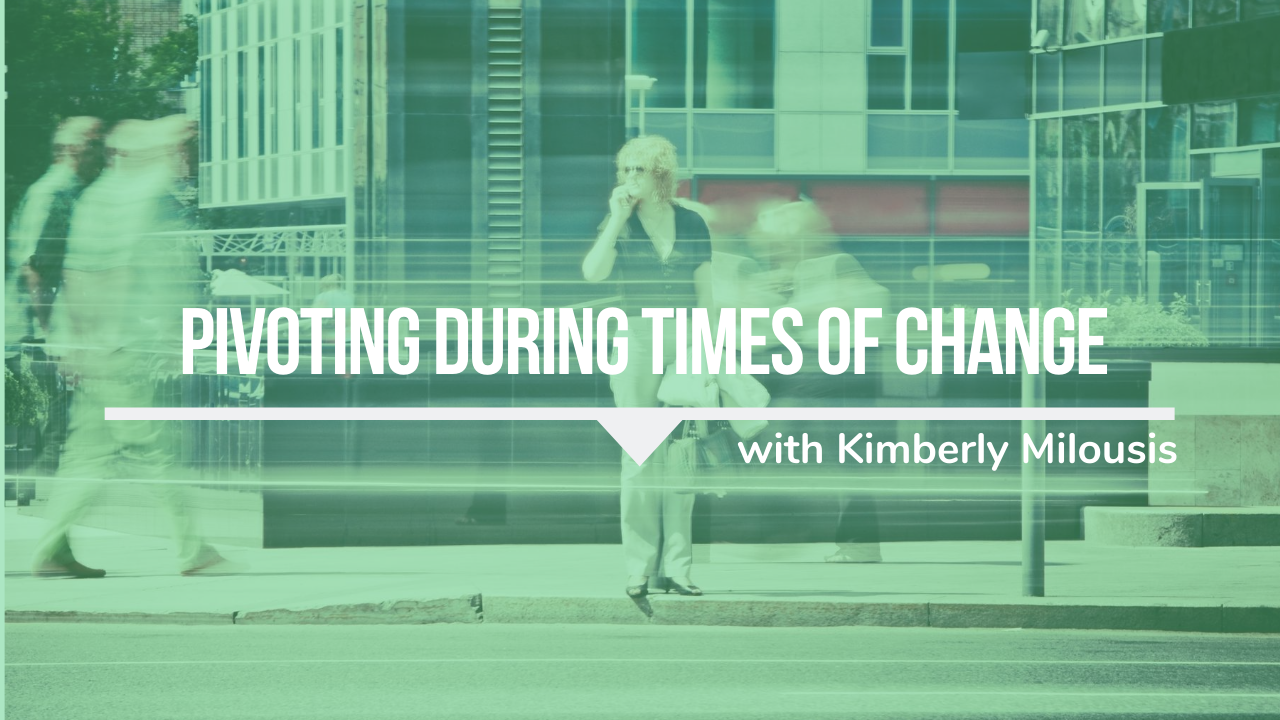 Today’s episode features Kimberly Milousis. Kimberly has a great story and a lot of great advice to share the importance of having the right mindset in our lives.

Kimberly had over 20 years of experience as a CPA working as a senior corporate tax manager at PricewaterhouseCoopers. Despite having a beautiful office, working with a great staff and earning a six-figure income, she knew something was missing.

Kimberly and her husband decided to try something different. She left her job not even exactly knowing what her next steps were. She just knew she wanted to do something more.

Pivoting During Times Of Change

Kimberly found herself pregnant shortly after leaving her job. She decided with her husband that it was a good time to sell their home in Toronto and moved into the country. They decided to flip houses and did that for a while during that time of change.

While flipping houses, Kimberly had purchased some essential oils to make one of the houses smell better. Kimberly had always maintained an interest in natural health products. As she learned more about the products, she became excited about them. She found a business opportunity when she was not looking for one.

There’s also a mental aspect that Kimberly discovered as she started building her new business: that in order to move forward, you must adjust your mindset.

In building her business, Kimberly had to let go of her limiting beliefs. Some of these included having her identity attached to her past career as a CPA for over 20 years. It took her a long time to realize that she had gifts to share with the world that were not attached to her job.

In addition, Kimberly had to get over her fear of rejection. She says,”I just wanted to be liked, I just wanted to be accepted, so the terror of putting myself out there with the possibility that someone could say no, to me was just overwhelming.”

The act of selling something is very powerful. There are times when we sell our kids on the idea that going to bed is a good idea. And we’re always selling people on something whether we’re making a movie recommendation or recommending a restaurant. Kimberly views sales as an act of service. She is more passionate about helping people than making money.

A Common Setback And The Solution

We often compare ourselves to other people and what we used to do. But the reality is we are often not making fair comparisons. You might be comparing someone else’s ending with your beginning. You can’t compare people that way. Comparison truly kills joy. And it also steals motivation.

An abundance mindset can completely change how you view everything. I would like to challenge you to spend some time asking yourself what kind of mindset you have. And then taking the next steps to improve your mindset.

You can learn more about Kimberly’s course here. If you use the discount code “success” you’ll receive 20% off the regular price.

Special thanks to Kimberly for being on the podcast.