December 13, 2012 Joshua Rivers Leadership, Personal Growth Comments Off on How to Have a Wonderful Life

The Christmas season is a season of giving. It’s a time when people tend to think a little more about others, pay attention to their needs, and give a little extra. Of course, this stems from our ultimate example in Jesus, Who gave His life for us.

This is also the season of classic Christmas movies, such as “Miracle on 34th Street,” “Charlie Brown Christmas,” and “It’s Wonderful Life.” I recently watched “It’s a Wonderful Life” with my wife. I’m a tough guy, so I didn’t cry at all (sarcasm, maybe). If you’ve seen it, you understand the lesson I’ll mention below. If you haven’t seen it…well, I’m sorry. 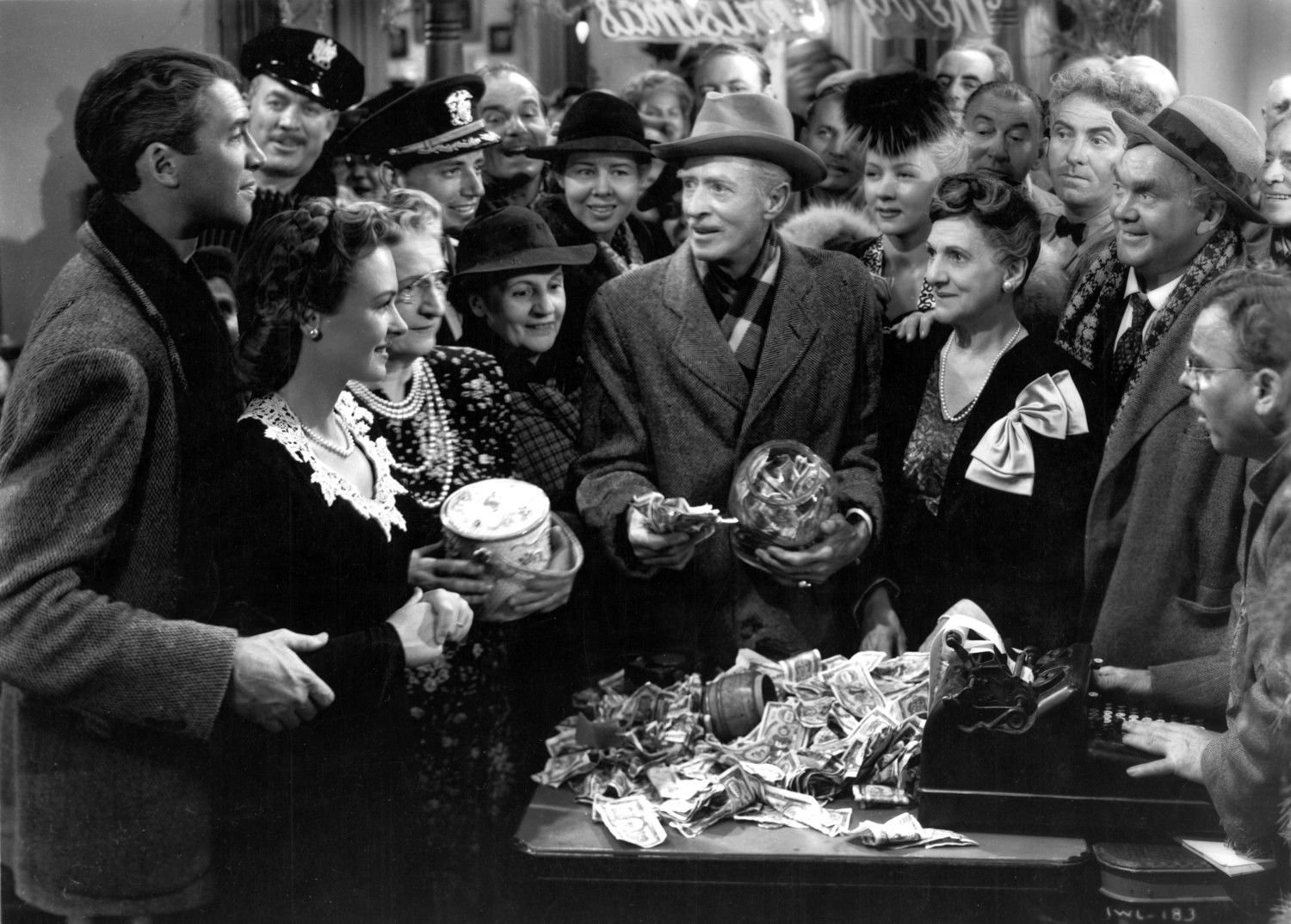 George Bailey was an ambitious young boy that turned into an ambitious man. His dream was to travel the world. There were, however, a series of events that hindered his ability to follow it. The sickness and death of his father led to helping the Building and Loan Company. When the evil sorcerer Potter (maybe not sorcerer, but that would have been an interesting twist) tried to dissolve and disperse the company, George put his travels aside again to keep the company going. When the Great Depression hit (which was ironically the day of his wedding), he combined frugality and generosity to satisfy his customers. He continued this focus on customers for the next dozen years.

Then it seemed that the world was really coming to an end. His uncle and partner misplaced $8,000 – a fatal mistake. Desperate, George begs Potter for help – only to have him call the police. “Worth more dead than alive,” George contemplates suicide. His guardian angel, Clarence, intervenes and shows George a world without him. George starts to understand how good he had it.

The key lesson, though, is not good verses bad things in his life. It was how he lived his life. How he responded to the events in life. He responded in generosity. He responded in love. Yes, he was frustrated and disappointed for leaving his dream behind in the mind of his youth.

This lesson was culminated with the town folks generously coming to his aid to replace the $8,000. Most of the people didn’t even know what the reason was – it didn’t matter to them. They were willing to help the man that helped them for so long. This is such an important principle that people miss, both in their personal life as well as in the business world.

Question: Can you think of any other lessons to have a wonderful life?