433: Inspiration to Write a Children’s Book

February 2, 2021 Joshua Rivers Comments Off on 433: Inspiration to Write a Children’s Book

433: Inspiration to Write a Children’s Book 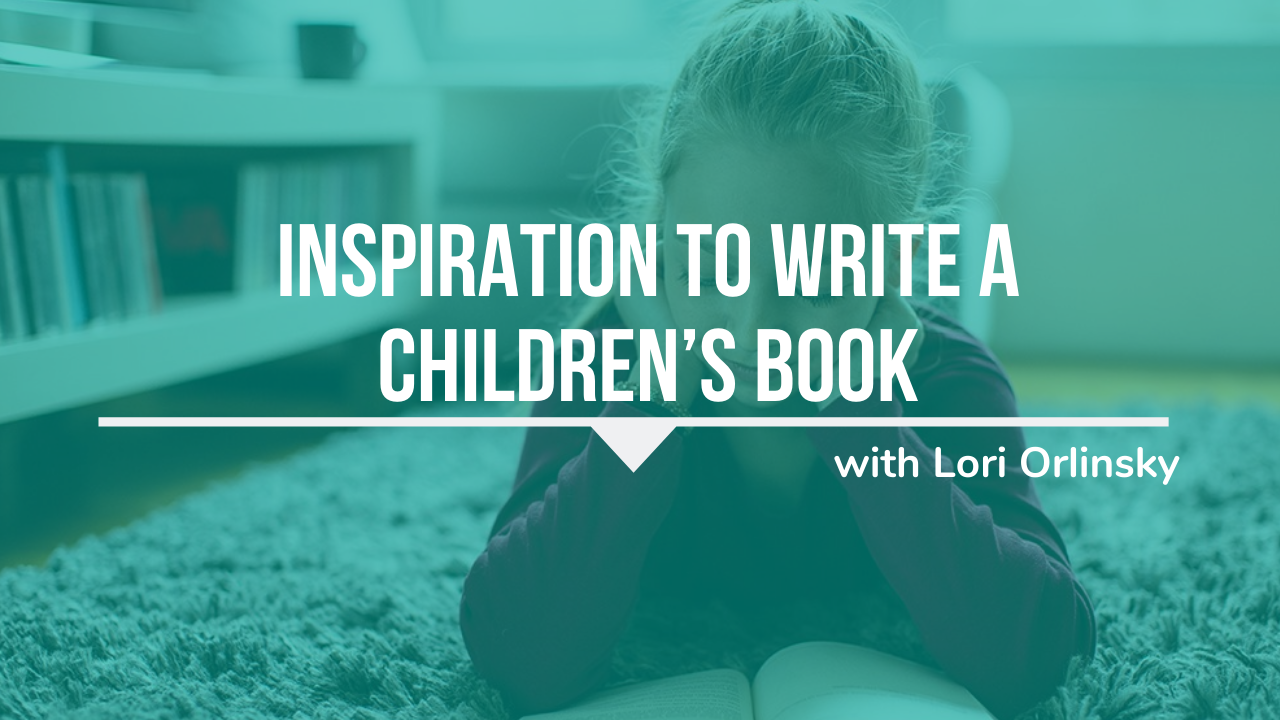 Lori Olinsky is the author of children’s books such as Being Small (Isn’t So Bad After All) and The Toothfairy’s Tummy Ache. In this episode, she shares the catalyst for her becoming an author and what it is has been like writing several books.

Inspiration to Write a Children’s Book

Lori always wanted to write a children’s book, but she never had the inspiration to do so. She shared that she remembered sitting at coffee shops and just trying to think of a subject and nothing ever hit her. One day when Lori’s daughter was three years old, she came home from school crying. And it turns out, her preschool teachers were redecorating the classroom, and they hung a growth chart in the classroom.

Her daughter was the shortest in the class, all her friends were at the top and the middle of the chart, and she was all the way at the bottom. It was the first time that they realized she was different from them, they would call her names like “Shorty” and “Peanut” and other names that made her feel really upset. Lori’s daughter even went through a phase where she didn’t want to go to school.  Lori would always tell her all the great things that small kids can do, because she is only 5’1” tall. However, whatever Lori said never resonated with her. So she just went on Amazon and I typed in books about short kids. Nothing came up.

That was Lori’s “aha moment.” She decided that she was going to write this book. And she is going to write it for her daughter and for any parents that are in a similar situation.

The book is called Being Small (Isn’t So Bad After All.) It’s literally a rhyming picture book about this story of a little girl who doesn’t want to go to school because she’s the shortest in class.

How Writing One Book Led To Writing Others

Lori says she is thankful for the negative experience her daughter went through because it gave her the confidence to write a book. She realized that she can write more books. Her second book is called The Toothfairy’s Tummy Ache. It’s another rhyming lesson based picture book. The background for that book is Lori struggled with teaching her daughters how to be honest. Lori and her spouse noticed her kids were sneaking candy up into your room and things like that.

She wanted to teach my girls a lesson on how to be honest. Lori realized who better to do that than the Tooth Fairy? That is someone they look up to and love. And so this book is about a little girl who lies and puts a piece of popcorn under her pillow. Then the story is about what happens to the Tooth Fairy and what happens when we believe a lie.

If you would like to connect with Lori, you can visit loriolinskyauthor.com. Her books are available there as well as on Amazon and Barnes and Noble. You can also connect with Lori on Facebook and Instagram. Lori says that she loves talking to people hearing about their experience and reading my books, I love seeing pictures. Lori also mentions a preview of sorts about her third book which is very different from her other books in this podcast episode, so I encourage you to listen to the full episode.

Thanks to Lori for being a guest on Success Road. I really enjoyed speaking with her, and I’m very excited about the positive impact her books are having in bringing families together. Thanks for listening.